Josephine is a character from a Philippine TV-series Dyosa. She is portrayed by Anne Curtis.

Josephine grew up unaware of her true identity as the "Takda" (Chosen One) and she learns of her lineage and destiny in the world of gods and goddesses. The Takda who hails from the Kabanua is chosen to save humankind from the imbalance brought about by the evil forces of Kasamyans. Josephine lives in the world of mortals where she meets a comic illustrator, Mars (Zanjoe Marudo) from Makiling Publishing who draws the fate of the Dyosa with the powers from sky, earth, and water - Cielo, Tierra, Agua. 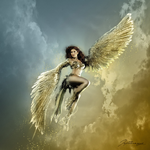 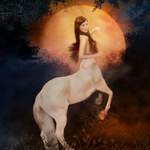 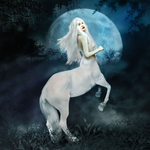 Josephine as Dyosa Tierra
Add a photo to this gallery
Retrieved from "https://mermaid.fandom.com/wiki/Josephine?oldid=22862"
Community content is available under CC-BY-SA unless otherwise noted.