Start a Wiki
This article is about Mermaids, a race from Dora series. You may be looking for other things named Mermaids.

Mermaids from Dora Franchise. They appear in several episodes, games like: "Dora Saves the Mermaids" episodes of Dora the Explorer; and "Magical Mermaid Adventure" episode of Dora and Friends Into the City!. Several episodes where the mermaids make an appearance have been collected in a DVD set called: Dora's Mermaid Adventures Collection. 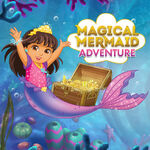 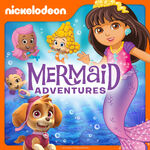 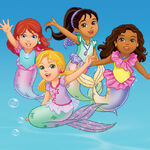 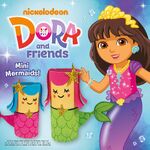 Add a photo to this gallery
Retrieved from "https://mermaid.fandom.com/wiki/Mermaids_(Dora)?oldid=19217"
Community content is available under CC-BY-SA unless otherwise noted.